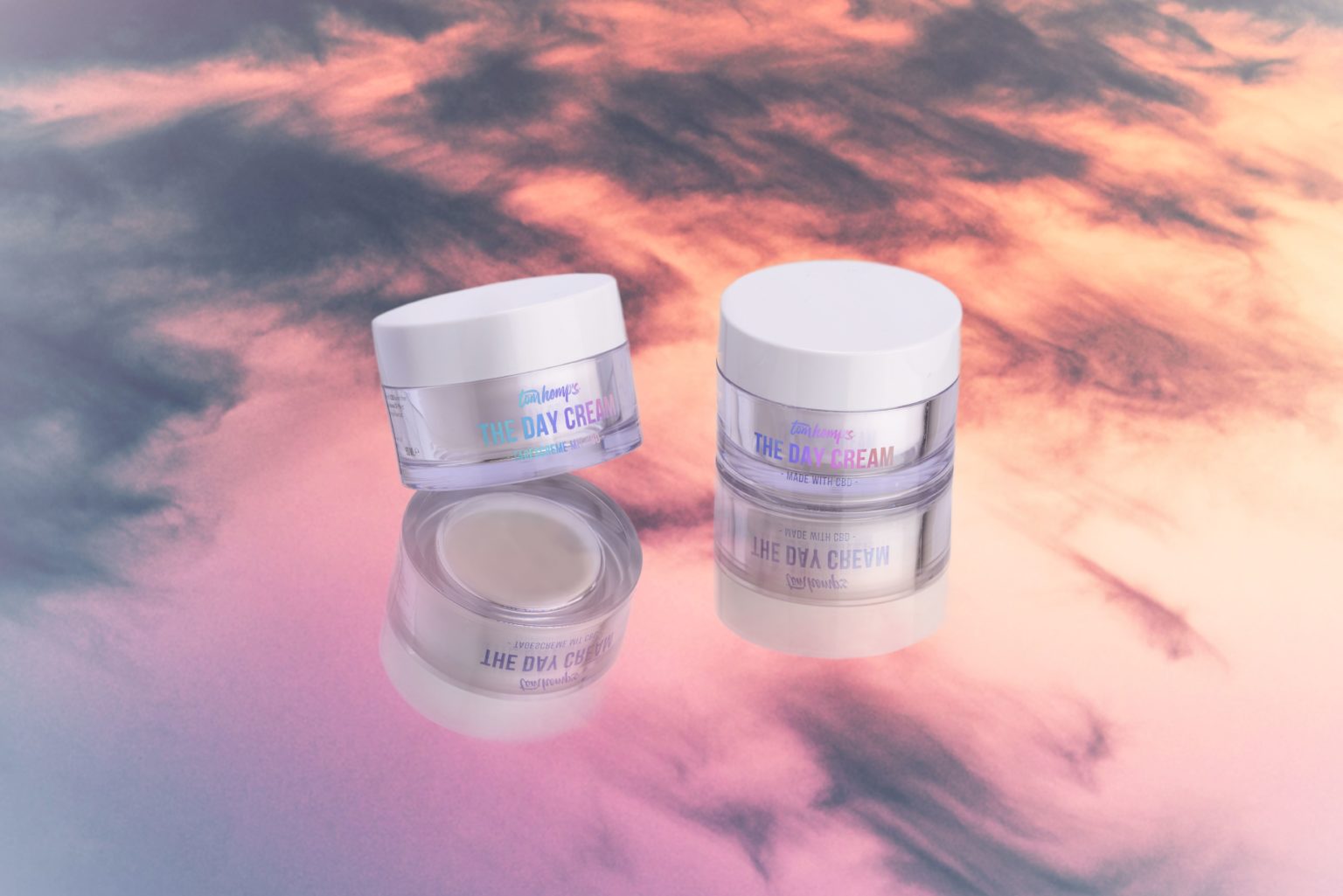 An article by Dahlia Owusu

Glow Up: Get your perfect glow with Tom Hemp’s and Hotpod Yoga Berlin

Here we go again: Hotpod Yoga Berlin x Tom Hemp’s are opening their doors again. This month’s theme is Glow Up, and our session promises nothing less than an inner and outer glow up.

And the absolute highlight of this class: it’s the first one that’s taking place face to face again! The event will take place as a self-care well-being session at the Hotpod Yoga Berlin studio. Surrounded by candlelight and the scent of essential oils, this will be a wonderful experience to relax.

Yoga for the lymphatic system

For example, when you have a cold or an infection, your lymph nodes will swell, which shows that they are actively filtering out pathogens. In reverse, a lymphatic system that isn’t working properly can make you more susceptible to infections or make them have a stronger effect.

Yoga can help support your lymphatic system. The whole system is based on lymphatic fluid, which moves through the body, and its movement can be quite fragile. When the fluid can’t move through the body properly, there can be blockages, which can lead to physical complications.

Breathing exercises, which are also called Pranayama in yoga, are an important part of most yoga practices. While the physical movements get the cardiovascular system going, specific breathing techniques are used to lower the heart pressure and rate, which also calms stress levels.

Although a complete yoga practice consists of both physical and breathing exercises, these breathing techniques can also be integrated into daily life. In the long run, they are said to have a positive effect on the nervous system.

The focus on lymphatic yoga and breathing exercises aren’t the only highlights of this session. As our first Tom Hemp’s x Hotpod Yoga Berlin session that’s taking place in person, a whole new ambiance awaits you. Being amongst people can mean thinking more about our physical appearance again.

We can all admit that we probably look different when we’re attending a yoga class in a studio or from our living rooms. The radiant glow that will be shining from you during and after this class is perfect for this.

The trend of having a glowing complexion has been lasting for years now. There are many products that promise the elusive glowing skin, so that your face looks radiant whether you’re wearing makeup or not.

The first step towards this is the yoga session itself. Even though sweating might be strenuous, it’s the biggest factor of the post-workout glow.

There’s a simple explanation for this: the cardiovascular system is stimulated and increases circulation through the tissue, making your skin look fresh, and harmful toxins are released more quickly from your cells so that new healthy ones can replace them.

Long-lasting glow with The Day Cream

Tom Hemp’s The Day Cream is the perfect way to make your natural glow last. The CBD day cream is based on hemp seed oil and aloe vera, which moisturise the skin and create a soft skin surface.

The rich natural oils create a summery glow, that gives you a fresh look, while the hemp seed oil protects your skin from moisture loss and makes it healthy and vibrant.

The anti-inflammatory effect of CBD makes it ideal as a post workout care, as it fights any possible skin irritations on your face.

Physical activity, which naturally elevates the body’s stress level, can make skin irritations people might already have appeared stronger. So after the event, make sure to glow up with Tom Hemp’s!