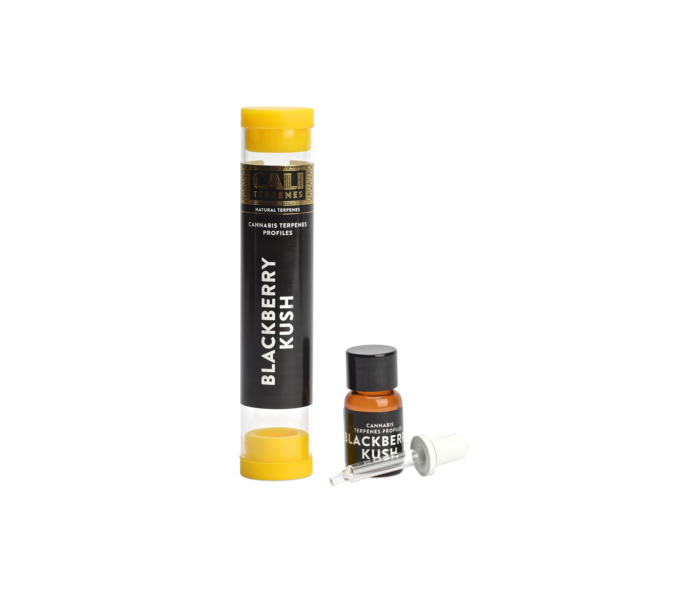 Terpenes are the main components of essential oils in many plants, flowers and fruits, such as oranges, lemons, pepper or cannabis and contribute to the smell and taste.
Cali Terpenes’ cannabis terpenes are ideal for adding unique flavors to herbal extracts, oils and e-liquids.
Cali Terpenes terpenes are naturally extracted from organically grown, pesticide-free cannabis plants.

Prices include VAT and possibly plus shipping costs. You can find details about shipping here

Back
Brand:TomHemps Cali Terpenes
Back

Be the first to review Cancel reply

Do not use more than 4% terpenes for applications.
Avoid contact with eyes and skin.
Always dilute and do not use pure.
Store in a cool, dark place.
This product does not contain cannabinoids. (THC, CBD, CBN, CBG …)
This product is 100% natural and free from solvents, heavy metals and impurities. 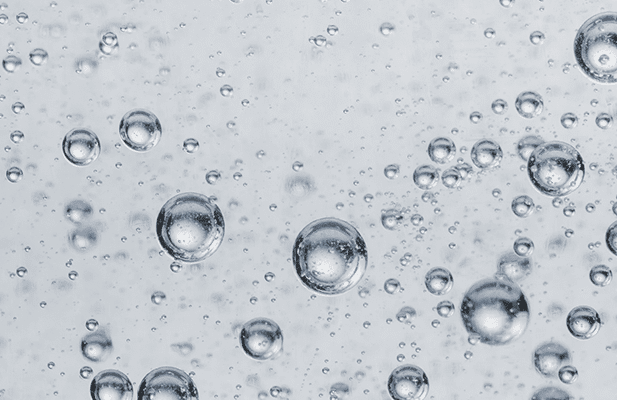 Relaxation for body and mind, fun and a little bit of indulgence, work-life-balance – sound enticing? Then our Well-being category is just the place for you. Here you’ll find products that are enjoyable and put the focus on some quality R&R. Take a deep breath! CBD is our obsession. Let it be yours too. SHOP