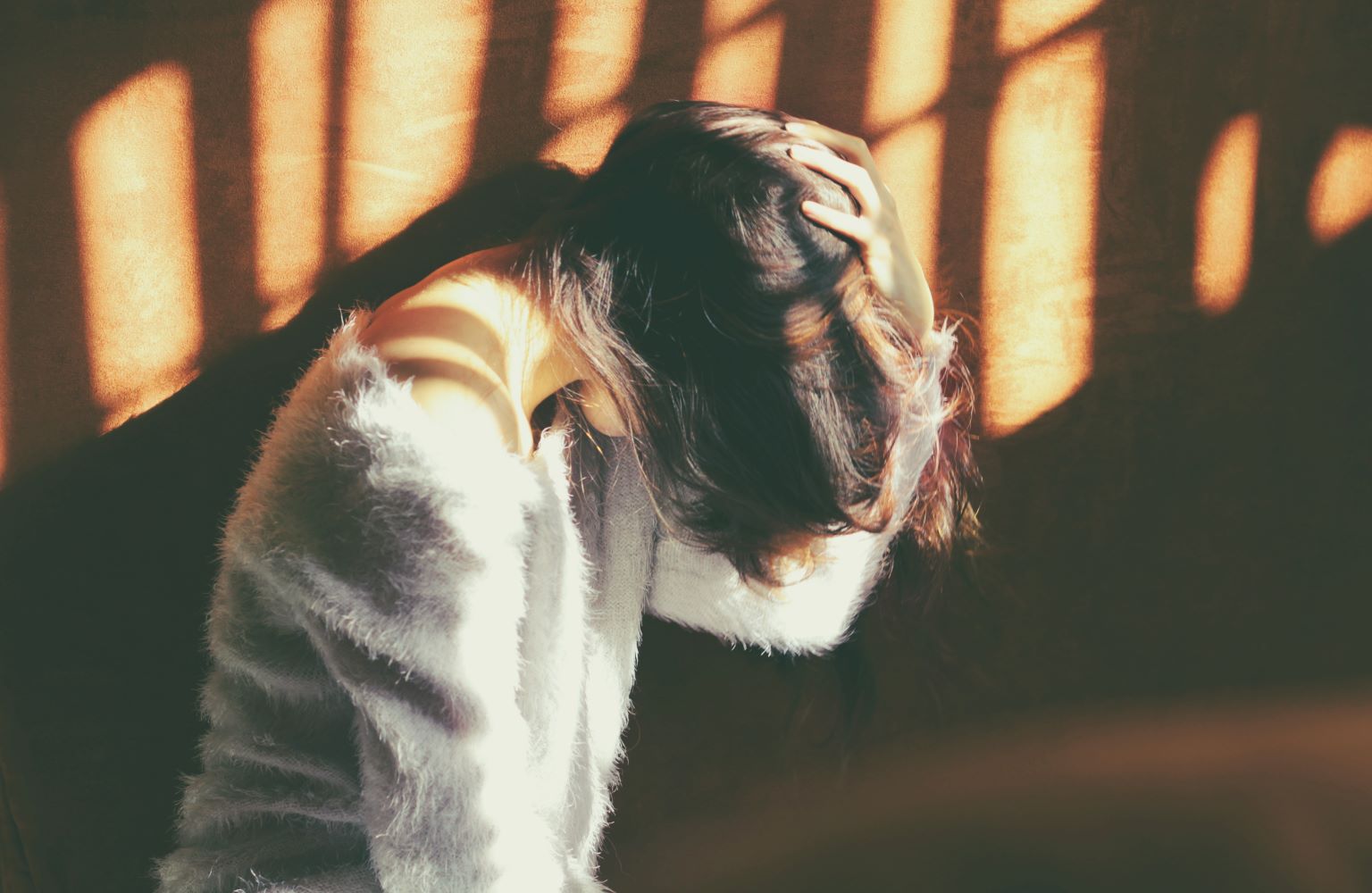 CBD and migraine – how a few drops can turn your head

Does the word migraine cause alarm bells to go off in your head? Or does it simply make you think of headaches? Almost each and every one of us knows at least one person suffering from migraines – very sharp headaches that completely knock you out.

Suffering from migraine is more than having a severe headache, though: it is an illness of the brain, it attacks, often being triggered by bodily and emotional stress. According to the Robert-Koch-Institute, about 14.8% of women and 6.0% of men in Germany suffer from migraine.

In addition to this, 13.7% of women and 12.0% of men in Germany are suspected to have migraine – that’s quite a lot. If you are one of those people, or know someone who is, you should read the following article very closely. We’ll explain to you what migraines are, how they affect the person, how those affected have been helping it and how they might help it in the future – with CBD.

Let’s start by clearing up what migraine is. As stated above, it can’t be simplified to a severe headache, but is an illness of the brain, caused by stress. However, stress isn’t the only factor: not drinking enough water, for example, or skipping meals, can also cause migraine attacks.

Of course, there are a lot of environmental factors which cause them, but the process behind them is mainly a physical one. Migraine is a neurobiological malfunction of the brain, meninges, and their blood vessels. That means, that you’re probably predestined for it, and that it may be passed on from one generation to the next.

A classic migraine attack may last from four to 72 hours, the pain often is a pulsating one on one side of the head and those affected have almost no chance of escaping the pain. Exercise and walks mostly have the opposite effect since sensory stimuli worsen the pain and can turn it into loss of appetite, nausea or dizziness.

People suffering from really bad migraines often talk about the ‘aura’ – which has absolutely nothing to with esoteric, but rather is a neurological symptom such as visual disturbances, or difficulties speaking and motor failures. This was a lot of input, but, luckily, we can now differentiate between headaches and migraines. Now, what role does CBD play, and how can it turn the whole thing around? Listen up:

CBD and migraine: How CBD helps with migraine attacks

According to the vast number of positive reports on CBD and migraine, the naturally occurring cannabinoid can be a true helper in the fight against migraines. Many people attest to their migraines having gotten much better since using CBD. That means, that their pain has become less, and that they can even prevent initiating migraine attacks with it.

Some have also reported that their migraine is as good as gone. Why that is? Well, there are a few studies which have been trying to get to the bottom of this, and there are even some findings already: using CBD does not mend the pain as such but helps in the places within the brain which actually cause the migraine attack.

This is pretty cool, considering that the links to the illness are also connected to the endocannabinoid system found in our bodies. This system keeps our balance in check and regulates, amongst others, the metabolic processes for sensation of pain and sleep behavior.

Studies show that these are the areas in which CBD operates, which suggests that it might have a huge impact on the illness. Unfortunately, not many studies have been published yet, so we still have to wait for definite findings. There is one major finding, though: using CBD has shown to lessen migraine attacks up to 40%.

It also seems to lessen the intensity of the pain. Short side fact: CBD oil can be used not only for migraines, but also for headaches in general. Here, too, there are tons of positive reviews to be found on the Internet. This could almost be called a wonder of mother nature, right?

CBD and migraine – back to reality

Considering all these positive effects that CBD can have on migraine attacks, one might ask oneself why conventional pain therapy is still the most popular way to go. This can easily be answered: there are not enough scientific studies and findings.

The surrounding studies are getting more and more, but the whole issue is still rather underdeveloped. Of course, with the rising legalization and decriminalization, the interest in those studies goes up – but it’s still a long way to go.

Most examinations are also made on animals, which makes it almost impossible to link the findings to humans. So, for now it’s just ‘suck it and see’ – researching on your own and engaging with people who made positive experiences.

We also have released quite a few articles on CBD, which can help you with a lot of information, from choosing the right product for you to using CBD correctly. We always have your back – no matter when, no matter where.