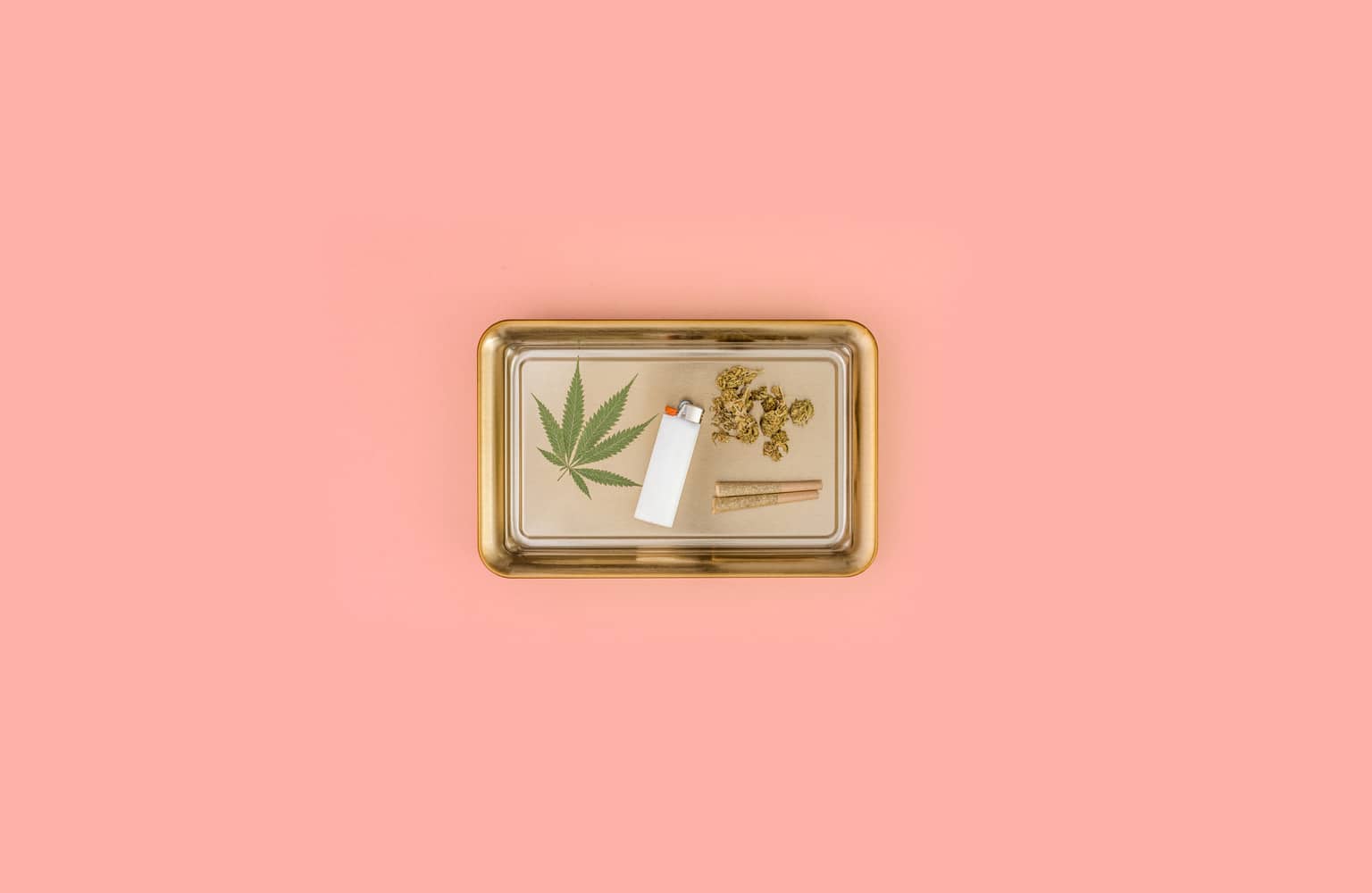 An article by Jule Steinbrück

The legalization of cannabis in Germany took shape with the goal of creating a controlled distribution of this substance, which was anchored in the coalition agreement. But the priorities are different now, and so the draft of the law that has been presented remains nothing but a paper that is waiting in the drawers of German politicians for further attention.

Whereas just a few days ago the signs were pointing towards the approval of all parties in the new traffic light coalition, which includes the SPD, the Greens and the FDP, now everything is different. The priority is to fight the pandemic. “Currently, it is not a good time for passing the legalization law,” said SPD interior politician Sebastian Fiedler. FDP Health Minister Andrew Ullmann expressed similar views.

So it’s all STOP! for the draft of the law published by the Greens in 2015 called “Draft Cannabis Control Act” (CannKG), also known as CCA. This bill proposes to remove cannabis from the list of drugs in the Federal Controlled Substances Act in Germany. This means that a product traded on the black market will become a legalized, commercial one. May that be a big challenge, but the CCA itself is nothing but a progressive basis from which to start comprehensively regulating all aspects of the controlled supply of cannabis to adults based on a market model.

But the fact that the issue is now off the table for an indefinite period of time should not make the CDU in particular unhappy. The traditionally oriented party in Germany vehemently criticized the plan from the beginning. They are also joined by representatives of the police, who cling to long-outdated structures for the criminalization of cannabis.

Somehow it is obvious to ask whether this is not a good time or whether the new government is abandoning its plan? For the sake of peace? Well, that is a secret we might never know. What we do know is that 18 states in the USA, Uruguay, Canada and recently Malta have successfully opened the market for cannabis. The illegal trade can be controlled and, as a result, quality and use are being influenced.

In addition, the findings on the therapeutic potential of cannabis products have been proven by countless clinical studies in recent years. They have a positive effect on antispastic, analgesic, antiemetic, neuroprotective, anti-inflammatory and psychiatric diseases. It is not for nothing that cannabis is considered the best known medicinal plant in the world.

Hope, as we all know, is what lasts the longest. But not only that, also the part of society that keeps aiming for legalization and played a meaningful part in getting the law moved forward for discussion in the first place. So let’s keep being loud… Because CBD is our mission, and we keep working on it tirelessly to make it become the one of others too.

There goes the dream of the joyful news at the end of the year. Sort of. But it is not the time to forget that today is the time to say goodbye to 2021.

HAPPY NEW YEAR TO ALL YOU.