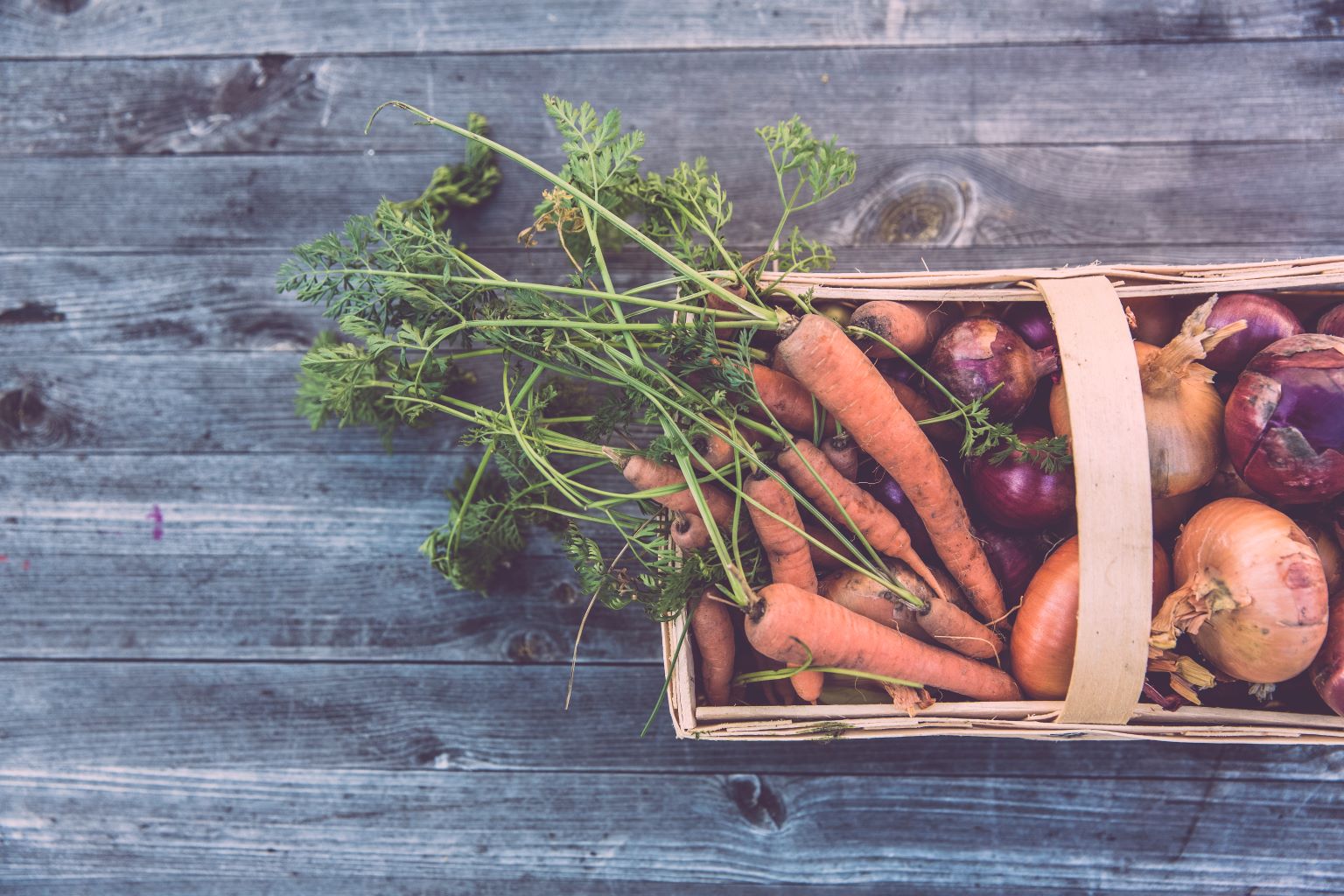 An article by Mounia Mosso

Can CBD Boost Your Immune System?

These past months have been plagued by the novel COVID-19 virus, and has gotten many of us wary and alert about our health. Therefore, I was thinking that it would be useful to share and explain what benefits CBD can have for the immune system.

CBD is still studied night and day to reveal its hidden qualities. In addition to being famous for its help with mental illness, heart disease, and other illnesses, it also has a very positive impact on the human immune system. The immune system is responsible for detecting all diseases, and helping to fight them, it detects imminent dangers to a person’s health and prepares the body to defend itself.

The immune system should be able to maintain a balance of self-defence, without causing self-destruction. When it does not perform as well, then the immune response is weakened, leading to autoimmunity. Autoimmunity causes an attack on healthy tissues, which leads to a number of autoimmune diseases, including cancer, HIV/AIDS, multiple sclerosis, allergies and various inflammatory diseases.

The immune system and cannabinoids

CBD and the immune system

An overactive immune system causes an overreaction when it encounters allergens or diseases, and can even self-destruct the body. This is the case in multiple sclerosis, where the immune system becomes hyperactive and damages the central nervous system, destroying nerve fibers and scar tissue. Recently, CBD has been shown to be effective in reducing pain in multiple sclerosis patients by improving mobility.

A weakened immune system leads to cancer, and CBD is also able to fight cancer by strengthening the immune system. One of the functions of the immune system is to tell old and damaged cells when to destroy themselves. In the case of cancer, damaged cells forget their ability to self-regulate, and the disease spreads rapidly through the body because of the proliferation of cells.

Animal and laboratory studies show that CBD helps the damaged cells to self-destruct, leading to apoptosis, and ultimately to a reduction in tumour growth. Metastasis was also the result of a study on mice, which showed a reduction in the number of cancer cells. This strengthens the immune system and also reduces nausea, vomiting and other problems caused by chemotherapy in cancer patients.

A study conducted in 2015 found that patients who took CBD had lower viral loads, and more CD4 immune cells, which fight HIV, compared to regular patients. Another previous study from 2003 revealed that through the use of CBD, T-cell levels can be improved, as T-cells are used to destroy harmful pathogens, and are a vital need for the immune system. In addition, recent studies have shown that CBD can also be useful in inhibiting the progression of HIV to AIDS, by inhibiting the functions of plasmacytoid dendritic cells.

The immune system also plays a major role in neuroinflammation and neurodegenerative pathologies, such as strokes, head injuries and cerebral ischemia, which are pathologies where there is insufficient blood circulation in the brain. CBD has been used to provide neurogenesis, as well as neurodegeneration, which leads to the stimulation of new nerve cells in the brain. The research concluded that these findings were, however, made in animals, and that more evidence is needed to prove the significant effects.

So can CBD improve the immune system?

Well, while various effects of CBD have been described on immune system functions, it is still uncertain, and no one can say that CBD will affect the immune system with the same conclusive results. The results on immune system functions can be quite varied, and immune responses remain unknown. However, one thing is clear enough, that CBD does have some kind of effect on the body’s immune responses, but it is still being investigated how much CBD should be used in order to achieve maximum benefit.

The immune system has two ways of fighting diseases or infections, cell-mediated immunity and humoral immunity. Maintaining the right balance between the immunities is required in order to keep the immune system functioning optimally. The endocannabinoid system is known to control and regulate the right balance between humoral and cell-mediated responses.

Thus, stimulation of the SEC through active cannabinoids, such as CBD, helps to enhance the health, balance reactivity and functions of the immune system. Both CBD and SEC are highly involved in maintaining an optimally functioning immune system.

Boosting your immune system with CBD is a good option alongside your daily supplements and vitamins. At Tom Hemp’s, our staff is here to answer any questions! Drop us a line by email, call or simply pass by!