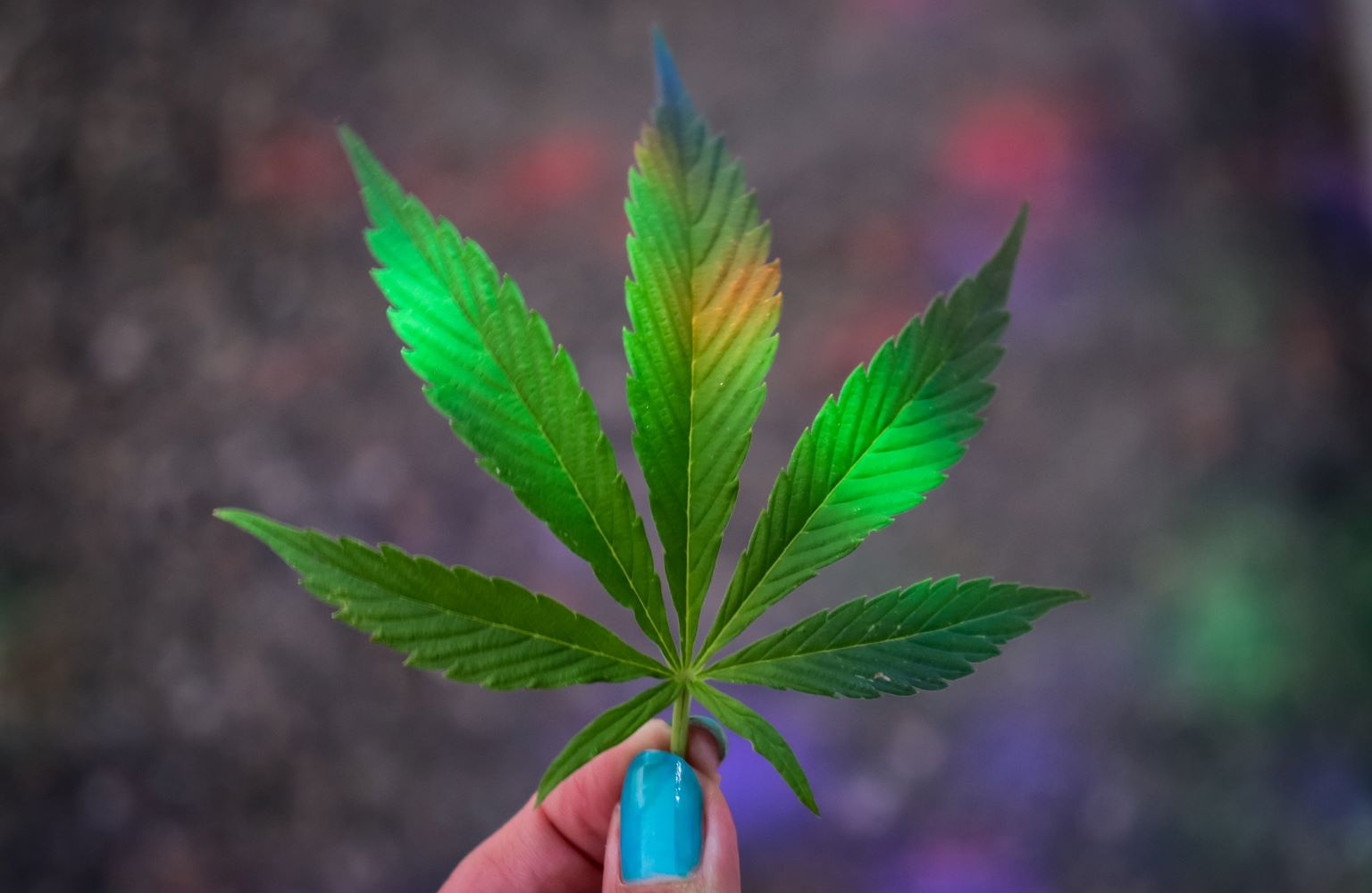 The endocannabinoid system – A trip into our body

In the following, we’ll have a look at what this system is, how we came to know it exists and how your daily dose of CBD may or may not influence it.

Back to the roots – literally.

Back in 2007, when will.i.am released the song ‘I got it from my mama’ the lyricist probably didn’t have the endocannabinoid system in mind, but it very much could be the soundtrack to the present topic. Not only you have this system, but your mama, and her mama, and her mama’s mama – you see where this is going.

Endocannabinoids are our own molecules, which serve as messenger substances and can connect to those receptors as well. We’ll get more into that in a bit – for now, we want to focus on the basics.

CB1 and CB2 – receptors on fire

There are quite a few cannabinoid receptors, but the true stars are the receptors CB1 and CB2.  What may sound like C3PO’s siblings from Star Wars, actually are the receptors which are responsible for many processes within our body. Endocannabinoids that affect the CB1 receptor positively influence the interconnectedness of nerve cells – which are important for our brain development.

According to studies, endocannabinoids are mainly released in stressful situations. They then connect to CB1, resulting into a pain-relieving effect. While this is without a doubt an incredibly important characteristic, without which we would probably suffer a lot more pain, CB1 has a lot more to offer: it regulates symptoms of withdrawal, eases anxiety, keeps our brain safe after injuries and quickens our appetite – yummy! By the way – when this was discovered, scientists developed a CB1 blocker to help treating obesity – how cool is that?!

The CB2 receptor is pretty cool as well, though – it helps turning our body into the fighting machine it is. CB2 has so many effects and connected processes, that it is still the focus of research to this day. The receptor is found in our peripheral and central nervous system, on numerous cells of the immune system and gastrointestinal tract.

No idea what any of that means? Don’t worry, we got you: CB2 affects bowel, kidneys, pancreas, fat tissue, skeletal muscles, bones, eyes, tumors, reproductive organs, immune system, airways, skin, central nervous system, cardiovascular system and liver. On all these regions and organs, CB2 has an anti-inflammatory effect, when connected to endocannabinoids. Very impressive, don’t you think?

Throwback to when the endocannabinoid system was discovered

So, with all these positive effects the endocannabinoid system has on our bodies, let’s have a look at whom we can thank for this knowledge. In the 1960s, the Israeli researchers Raphael Mechoulam and Yehiel Gaoni were able to determine that THC is one of the most important psychoactive substances found in the cannabis plant.

This discovery paved the way for scientists in the 1990s, who were able to identify the receptors the THC connects to – which are, you guessed correctly, the CB1 and CB2 receptors. Because of this, they found out that there are endogenous cannabinoids, made up of omega 6 fatty acids.

They called their finding anandamide – derived from the Sanskrit word ‘ananda’ which means bliss or happiness. Their research and findings have had a major impact on research on cannabinoids and our body.

CBD and the endocannabinoid system

Now, that we know the basics, we can turn to our last chapter for today: since THC has an influence on the cannabinoid receptors, does CBD have that effect as well? It’s safe to say: yes! We know for sure that CBD (which is short for cannabidiol, btw) has effects on the body via the endocannabinoid system.

For example, using CBD oil can shift your well-being to the realm of the positive. Also, CBD blocks certain enzymes which usually decompose endocannabinoids, meaning that it helps keeping our endocannabinoid system intact.

Since research in this area only started about two decades ago, there is still a lot that we don’t know, but more than ever are researchers and scientists invested to solve the mysteries around the endocannabinoid system and how it affects our body. If you’re interested in this kind of stuff and would like to know more, we can only advise you to check out our blog – you’ll find lots of articles on current CBD topics!