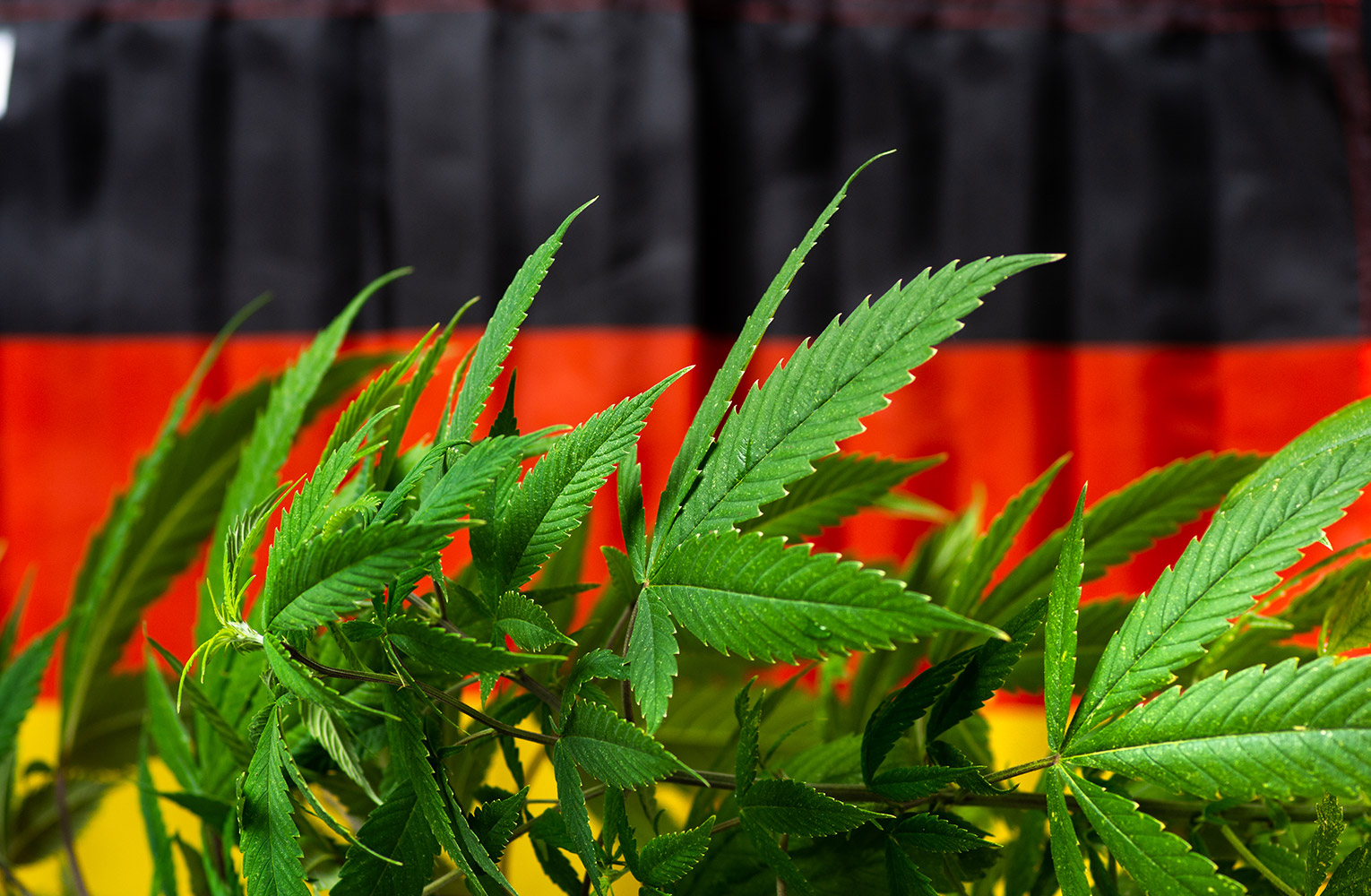 An article by Jule Steinbrück

Legalizing Cannabis in Germany is not such a new kid on the block anymore. Set out in the coalition agreement in December 2021, the move towards acceptable policies seems to be a rocky way. But where there is a will, there shall be a way and so the basic ideas on moving towards the change of law have been revealed.

As per Germans health minister Dr. Karl Lauterbach, the consumption of the hemp plant as well as the possession and purchase shall not be penalized. Another fact out of question: The legalization comes with controlled distribution. Besides, numerous other facts remain for discussion between the parties involved, Social Democrats (SPD), the Green Neoliberal Free Democrats (FDP).

Referring to a media report, the implementation of the hemp plant as a decriminalized substance likely also be linked to the allowance of cultivating two plants per person, with an average of not any more than 15 percent of THC, 10 percent for adolescents between the age of 18 – 21.

To our industry it has always been of importance to not define Cannabis as a narcotic drug. Looking at the development till here, that too could be realized as part of the change of law.

Dr. Lauterbach puts the protection from health risks as the highest priority which aligns with the advertisement of the green keeping to stay a taboo in the future. Just as the distribution without a license, as well as the purchase of synthetically produced cannabis.

And what would all be without a needed solution for one of bureaucratic`s best: Tax. Revenues from sale shall automatically be subject to value added tax. Additionally the implementation of a so-called “Cannabis Tax” is nothing too unlikely.

And if we now think it all is easy play from here: Wait a second! Germany signed the UN Single Convention regulating not just the distribution of Cannabis, but all linked aspects on an international level. This influences the decisions on a national level and could be causing some additional challenges. Starting with the import of the plant. Because at that stage international trade is not anyhow an option, if strictly looking at the existing regulations. Even though the German health ministry did not confirm such concern.

So once more, we know the unknown. The future will be a Germany with legalized Cannabis. Referring to government statements: Beginning of 2023 we could face a passed law. Considering experts judging the international burdens: 2024. But who knows how fast the future travels? We just do not and will keep participating in pushing the aim of our industry.

Because CBD is not just our mission . . .