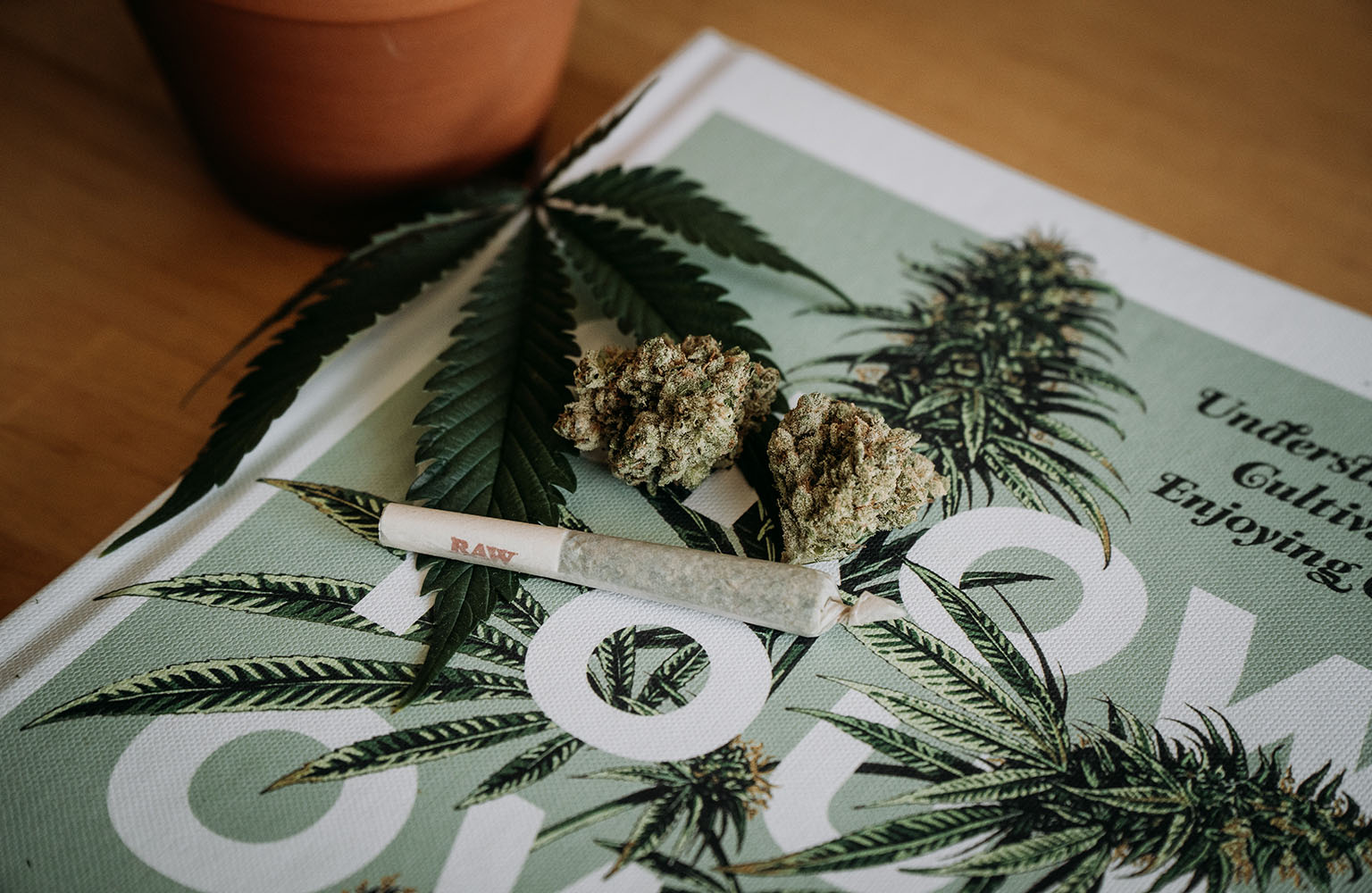 An article by Cecilia Hernando Doldan

Germany could become the fourth country in the world to legalize cannabis, after Uruguay, Canada and recently Malta. It is important to add that in the United States there are already 18 states that have legalized cannabis for recreational use.

We will analyze the new legislation, the requirements to obtain a license to open a “coffee shop” or – as the Greens call it – a store specialized in cannabis and also licenses for growing. But of course, the big news is that the government has begun the process to decriminalize industrial hemp-based products.

Political issue, or how we got here.

Back in 2015, the German Green Party published a bill proposal called the Cannabis Control Act (Entwurf eines Cannabiskontrollgesetzes or CannKG, also known as CCA). That bill would remove cannabis from the list of drugs included in the federal law on controlled substances in Germany.

The issue was proposed by the aforementioned German Green Party and would regulate cannabis similarly to alcohol, allowing adults over the age of 18 to purchase and possess up to 30 grams from regulated stores. Although it did not move forward in the Bundestag (German Parliament) at the time, it is now emerging as the model for the creation of Europe’s second cannabis market for adult use, and the fourth in the world after Uruguay in 2013, Canada in 2018 and Malta, the smallest country in the European Union, whose lawmakers voted in favor of legalizing cannabis for personal use last Tuesday.

The vote made the Mediterranean country the first in Europe to legalize and regulate the use of marijuana. Now, joining the Greens’ will are the Social Democrats (SPD), whose leading politician, health expert Karl Lauterbach, recently said that legalizing cannabis would protect users from “dangerous impurities” – which if legalized could be controlled.

They are joined by the third member of the so-called ‘Traffic Light Coalition’, the Free Democratic Party (FDP), who ran for election on a pro-cannabis platform and all three, with their 416 accumulated seats, will have a comfortable majority that would allow them to impose their agenda, which was announced last Wednesday under the following slogan: “We are introducing the controlled distribution of cannabis to adults for consumption in authorized stores.

This will control quality, prevent the transfer of contaminated substances and ensure the protection of minors. We will evaluate the law after four years to determine its social impact.”

It highlights that while migrating from a black market to a legalized commercial product presents a significant challenge, the CCA is a progressive basis from which to begin, as it aims to “comprehensively regulate all aspects of the controlled distribution of cannabis to adults on the basis of a market model.”

In 2018, Professor Dr. Justus Haucap, a leading German economist in the field of regulated markets, estimated that there were about 4.6 million cannabis users on the black market, consuming about 500 tons per year. The ‘THC Report’ believes this is an underestimate, as the market needs an annual supply of around 800 tons. Currently around twenty tons a year are required for its medical cannabis program alone.

The report’s co-author, Mr. Niermann, speculated at the time that with only Canada and Uruguay theoretically able to export for recreational use, this will present a dilemma for the German authorities. As he says: “While adult use will undoubtedly boost the domestic supply chain, this will be expensive and energy-intensive cannabis.”

“It is also questionable, as German farmers hardly have the technical know-how to immediately get into the cultivation of high-quality THC strains.” Which would prevent them from an expeditious entry into the market.

However, he went on to say that as the medical market develops in Europe and elsewhere, there will be the possibility of securing supplies from those countries with medical cannabis programs and cultivation licenses including Colombia, Lesotho, Greece, North Macedonia and others. “They should be able to quickly meet the legal requirements to make an export to what will be the largest cannabis market in Europe,” he added.

The “THC Report” highlights how one of the biggest problems facing authorities is establishing a full, national, licensed cannabis specialty store blueprint or background. And that’s why it says as many licenses as possible should be issued in the first wave.

“The most likely bottleneck will undoubtedly be the retail sector which estimates costs that can range from €250,000 to over €1 million, including premises, products, staff training and employment,” says Mr. Niermann.

The new government has yet to address issues left unresolved in the CCA, such as its approach to advertising, mail order and the powers of the states with respect to regulating minimum distances between stores, through so-called “zoning.”

At the end of 2020, when the Greens again put their cannabis control law to a vote in the Bundestag, the FDP rejected it. Only the left agreed. One of the reasons given by the FDP for the rejection was that they wanted to allow sales not only in specialty stores, as the Greens suggested, but also in pharmacies or grocery stores, for example. That was only a year ago, but in the meantime, a lot of contradictions on this issue have been heard in the FDP.

So what will come next? Unfortunately no one knows yet. But in our understanding, there are several arguments in favor of the coffee shop model. The “licensed businesses”, which are also explicitly mentioned in the coalition agreement, are the basis for this assumption, along with the latest statements of the SPD and the cannabis control law of the Greens, which has been proposed several times in recent years.

The big question of prices and taxes

The current black market price of a gram of cannabis is between 8 and 10 euros, sometimes even higher, depending on the region and accessibility. The CCA recommends a tax collection of 4 € per gram of ground flowers, 5 € per gram of hashish and 6 € per gram of extracted oil. However, the authors of the THC Report say that such a “high” tax collection would hinder the growth of the legal market.

It is therefore all the more important to initially set the cannabis tax at a lower level to allow the industry to initially achieve adequate corresponding margins and thus be able to compete with the black market. If necessary, the cannabis tax could be increased at a later date, but starting a market with such high costs would not be conducive to the success of the proposal and would continue to encourage the black market.

The 2015 CCA proposes that adults, over the age of 18, may possess up to 30 g of cannabis and grow up to three female flowering cannabis plants for personal or communal use within the grower’s property. It also proposes to open the market to all derivatives, such as vaporizers, edibles, pre-rolled joints and beverages, with rigorous testing for resistance and potential contamination required.

The 2015 version does not rule out the potential for in-store consumption alongside culinary offerings and alcohol. In other words, a full-fledged bar or dining establishment. It is estimated that cannabis reform could increase tax revenues of €3.34 billion, as well as cost savings for the police and judiciary of €1.36 billion. It would also create 27,000 full-time jobs based on the entire supply chain of the cannabis production industry, from growing to sales.

While some commentators have expressed concern that cannabis liberalization may be hindered by the upper house, the Bundesrat, which is a more conservative chamber, Mr. Niermann says that, “since narcotics law is a federal matter, it can be decided by the federal government alone in the Bundestag.”

Should Germany legalize cannabis, it would be outside the scope of the Single Convention on Narcotic Drugs of 30 March 1961 and 1971 and would therefore have to find a solution as to how it could comply with its obligations under international law.

In its case, Uruguay invoked human rights protection in legalizing recreational cannabis, arguing that prohibition has led to violence, exploitation and significant human rights violations. However, the International Narcotics Control Board (INCB) subsequently gave them several warnings and threatened the state with sanctions.

Canada has also been threatened with INCB measures, which were never implemented. By maintaining a state-run medical cannabis program that meets the requirements of the Single Convention and supplies much of the world, “the INCB has kept a low profile,” say the authors of the THC Report.

Another path is to renounce to the Single Convention and then re-enter as a “cannabis reserve.” The CEC suggests this path as the best, although this is a process that can take at least 18 months.

Furthermore, as a member of the European Union, goods for sale in Germany should, in principle, be allowed in the other 26 member states.

However, according to Article 36 of the treaty, member states may invoke the “protection of the health of their population when it comes to the recognition of the free movement of goods”. This should be possible in the case of THC-rich cannabis, as it has a psychoactive effect and therefore contains an active ingredient. 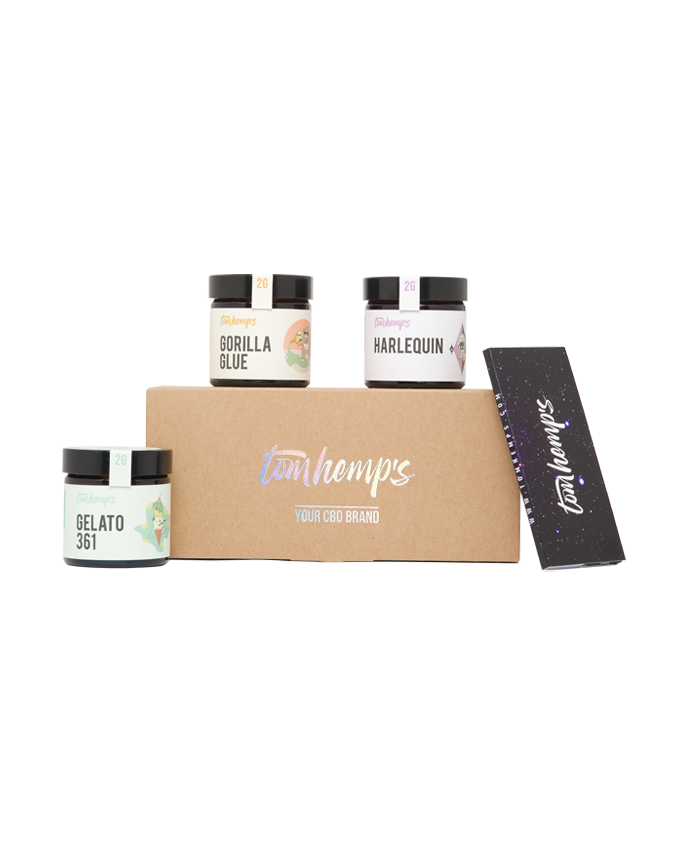 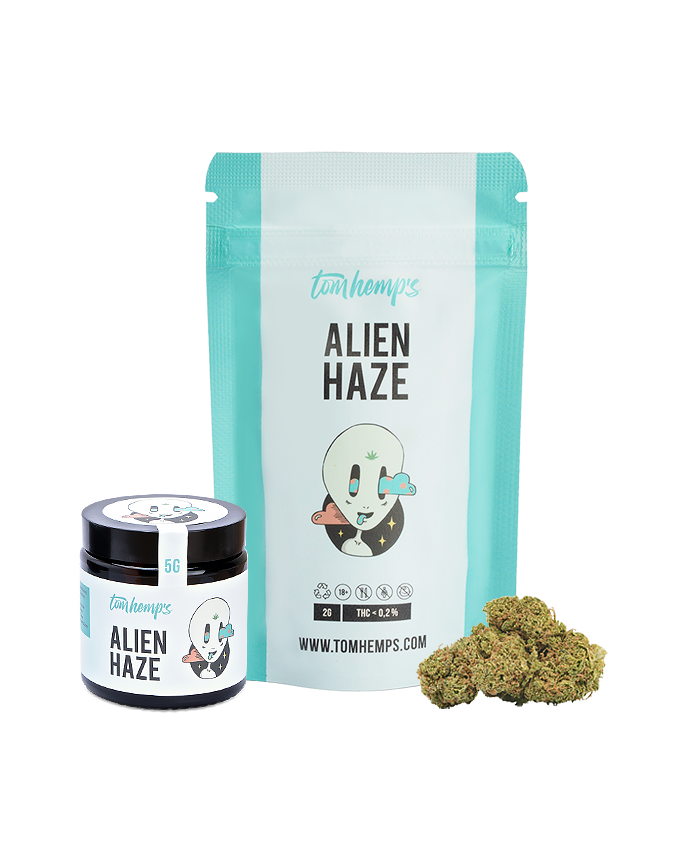 Who couldobtain a coffee shop license in Germany?

If most people’s wish comes true, ideally everyone in Germany would be able to open one. For now, we expect these specialty stores to be oriented towards the Greens’ cannabis control law. The following conditions would be attached to operating a licensed cannabis business:

These are just possible examples of the cannabis control law that was rejected. But we believe this will be the general direction in the case of cannabis legalization. As soon as we have new information about what is required for a cannabis specialty store license in Germany, we will immediately update the article and inform you about it.