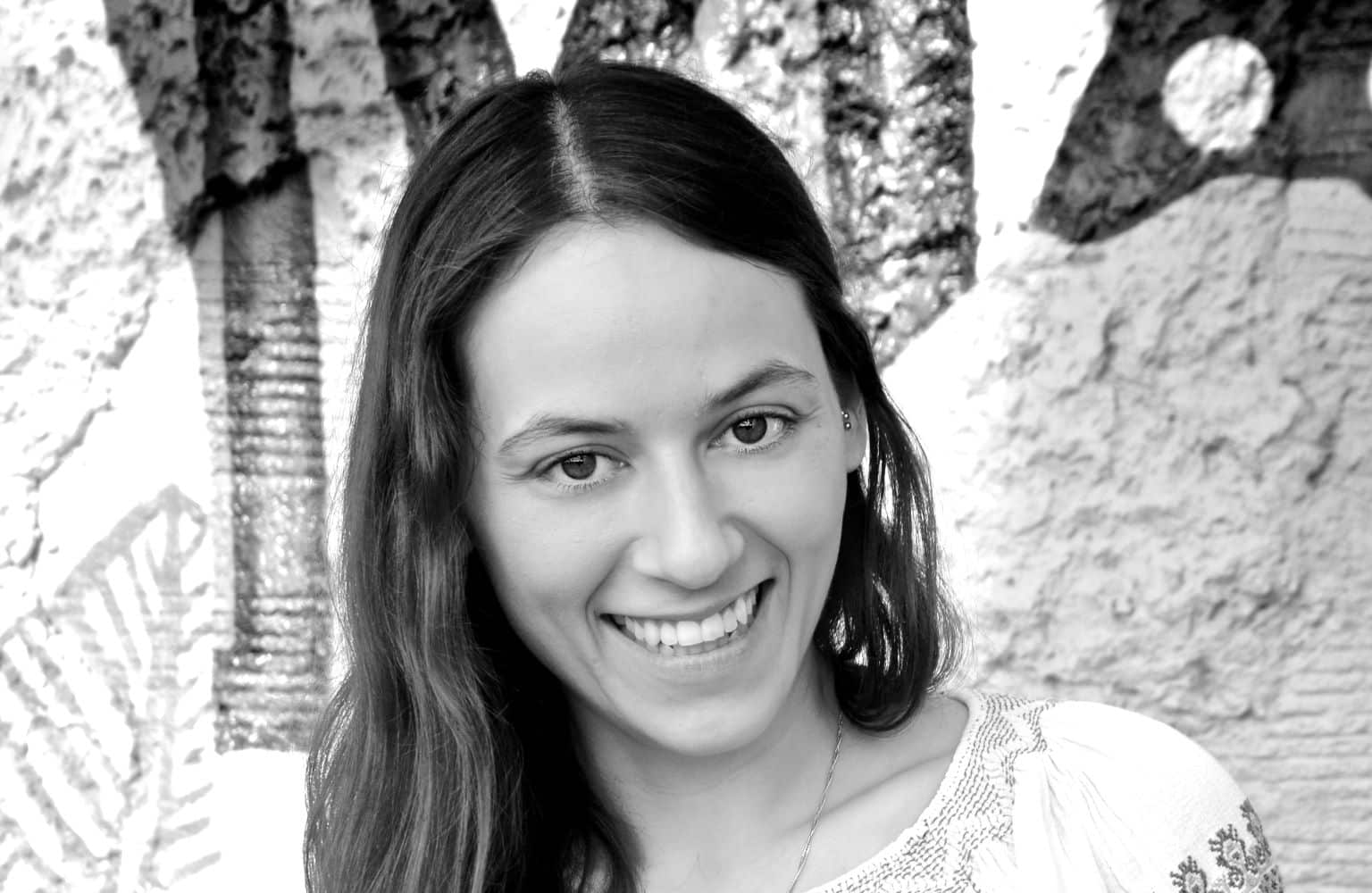 Hemp and all its positive properties are on the rise. Even politicians can no longer avoid finally tackling the legalisation of cannabis.

We at Tom Hemp’s recognised the potential of CBD years ago and know about the benefits of the hemp plant. Just like numerous power women who are successfully stirring up the international cannabis business. Tom Hemp’s introduces them to you.

If you talk about strong women in the cannabis business, you can’t avoid one name: Amy Margolis. The US-American has been working as a cannabis lawyer and consultant for around 20 years. However, she is best known in the industry as the founder of “The Initiative”, which she launched in 2018 NORML (National Organisation for the Reform of Marijuana Laws).

What is “The Initiative”? It is a programme aimed exclusively at female cannabis entrepreneurs. Amy Margolis and her team show female founders how to access different types of funding and create business plans with them. The goal: to finally put an end to the gender discrepancy in the cannabis industry.

Allison Margolin is at home in the world of law. A graduate of Harvard Law School, the US-American has specialised in cannabis law. They have been working in Beverly Hills, California, in their field of expertise with great success since 2002.

How could it be otherwise?! After all, Allison Margolin’s father is the director of the non-profit organisation . The organisation’s goal: to finally decriminalise cannabis in the USA.

Cannabis still has an outdated reputation in many parts of the world. Jazmin Hupp and Jane West know that this is completely unjustified. The two women are the brains behind the organisation Women Grow from Denver, Colorado, which was founded in 2014. Women Grow offers ambitious female founders a network to exchange ideas and grow.

Women who are active in the cannabis industry or who want to gain a foothold in it are taken by the hand by the organisation. Jazmin Hupp and Jane West show female leaders, or those who want to become one, ways to build a business.

Jessica Billingsley came, saw and acted. After noticing a gap in the market for cannabis-specific retail software solutions, she co-founded MJ Freeway Business Solutions with Amy Poinsett in 2010.

Their product: an innovative technology that enables cannabis growers to run their businesses more efficiently and in a more modern way. Likewise, the tracker checks compliance from cannabis seed to sale.

Even back then, Jessica Billingsley was a strong advocate for the welfare of women in the heavily male-dominated cannabis industry. True to the motto: by women for women. She allowed her employees a flexible 30-hour week in order to have enough time for their families.

In the meantime, MJ has merged Freeway Business Solutions and Jessica Billingsley is the CEO of the globally successful software company Akerna. This enables cannabis entrepreneurs to make the supply chains of the goods even more transparent and traceable.

Women are blown away by the CBD cosmos

Since cannabis is not yet legalised in many places or may only be used for medicinal purposes, the demand for CBD products is all the greater. THC, the psychoactive substance of the hemp plant, is present in them only in limited doses. In Germany and many other EU countries, the limit is 0.2 %.

Business ladies like Cindy Capobianco, Kristi Palmer, Dorian Morris, Cat Major, Barbara Goodstein take advantage of this demand. Under their own steam, they set up companies and shops selling a wide range of CBD products. From oils and body lotions to sweets and water containing CBD.

Hilary McCain can call the latter invention her own. Her company, Sweet Reason, founded in 2018, makes calming carbonated CBD water. “I believe anxiety is one of the biggest health issues of our generation. And people need more tools to help them get through the day calm, focused and centred,” Hilary McCain explains her vision.

Even celebrities like US celebrity chef Martha Stewart are discovering the CBD lifestyle for themselves. The famous TV face has now developed a whole range of gourmet CBD products, including oils and sweets, in collaboration with the hemp and CBD company Canopy Growth.

Practice what you preach! Of course, we at Tom Hemp’s don’t just draw attention to the strong female scene in the cannabis business. We also rely on concentrated female power in our own ranks.

May we introduce: With Deborah Reich as COO, all operational business of the company is in female hands – all over Europe! Accordingly, Deborah, who built up Tom Hemp’s together with founder Cristian Accardo, also looks after the company’s branches in Spain and Luxembourg.

Our energetic Sales Manager Spain is Costanza Bottazzi. Born in Uruguay, she manages all sales in Spain and Portugal. Why does she fit so perfectly into our Tom Hemp’s team? She completed her Master’s degree in Integration and International Trade with a thesis on the “Evolution towards an International Regime of Cannabis Trade”.

And we also rely on female managers in our international and national local shops. As store manager in Berlin-Kreuzberg, Anna Lisa Boccia is firmly at the helm. In the East Side Mall, the leadership lies with Rocio Pernil. If you visit our Tom Hemp’s shop in Palma de Mallorca, you will be greeted by Store Manager Safae Oubeli.

Want to become a businesswoman in the cannabis cosmos? We at Tom Hemp’s say: Don’t hesitate – the time is ripe! 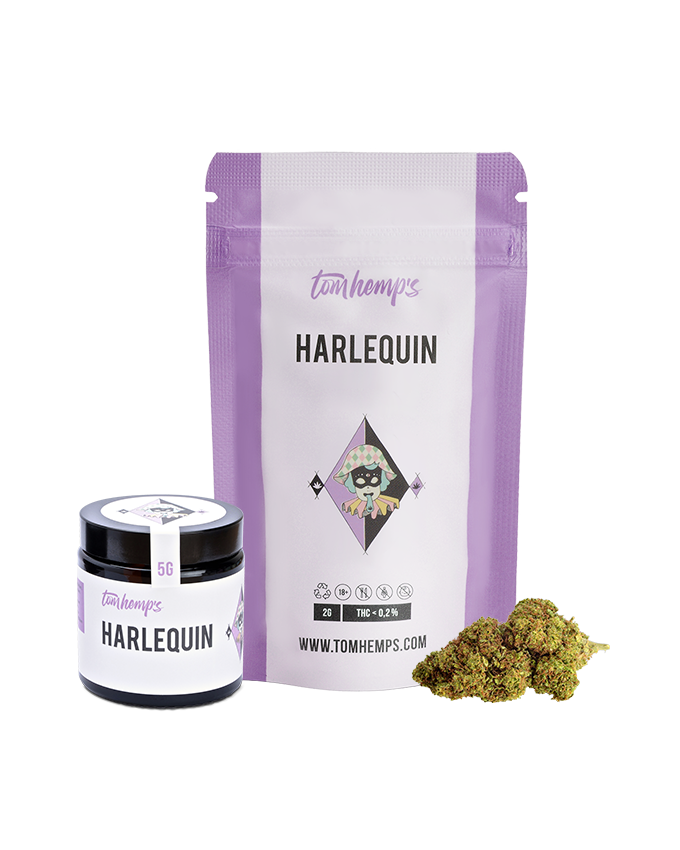 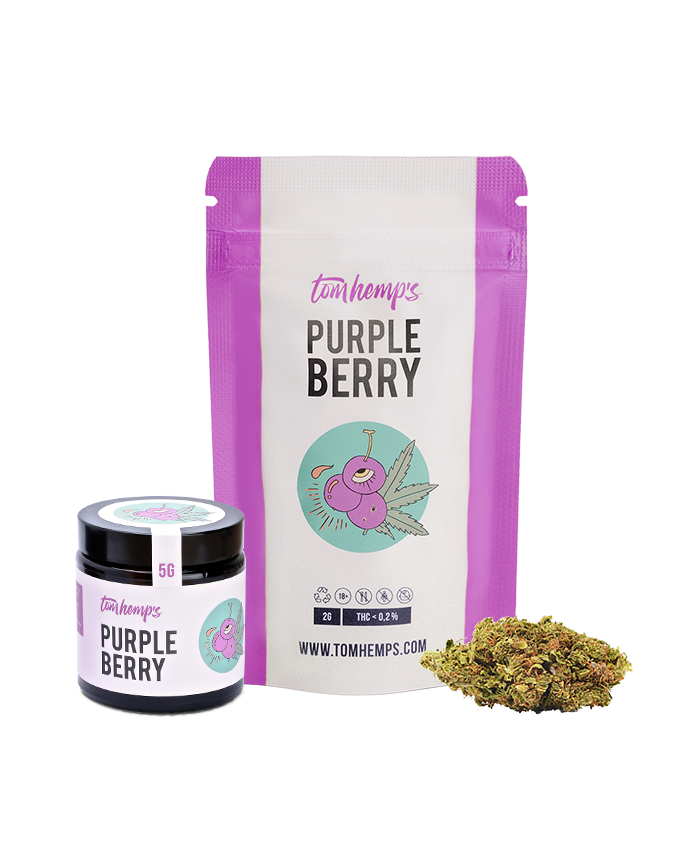 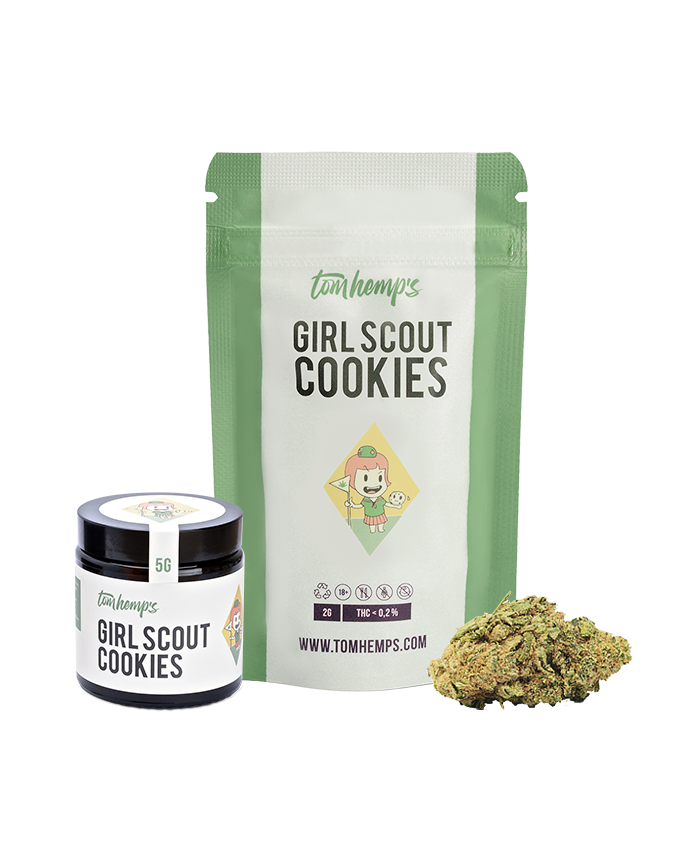 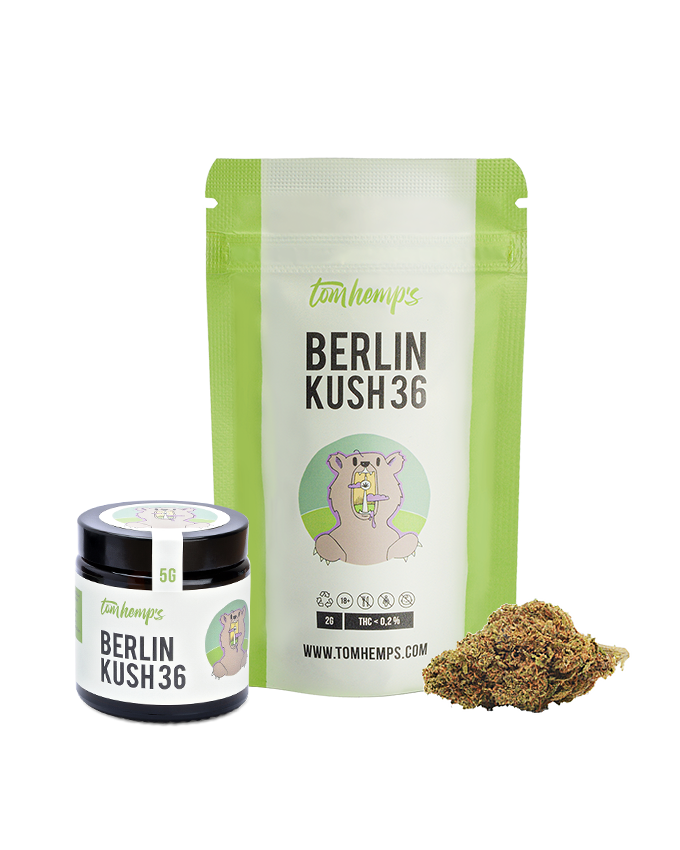 How does Tom Hemp’s stand up for more equality?

A glance at the ranks of Tom Hemp’s quickly shows: Equality is everything! At Tom Hemp’s, women in leadership positions are not a rarity, but standard.

Which women are big names in the cannabis business?

The number of successful women in the cannabis business is steadily increasing – fortunately! In the USA, female networkers and consultants are the most prominent. Among them, for example, Amy Margolis or Jazmin Hupp and Jane West.

Is it difficult to enter the cannabis business as a woman?

Especially in the USA, where cannabis is legal in many states, numerous programmes are offered to support ambitious female entrepreneurs. These make it easier to enter the industry and help women achieve their goals.