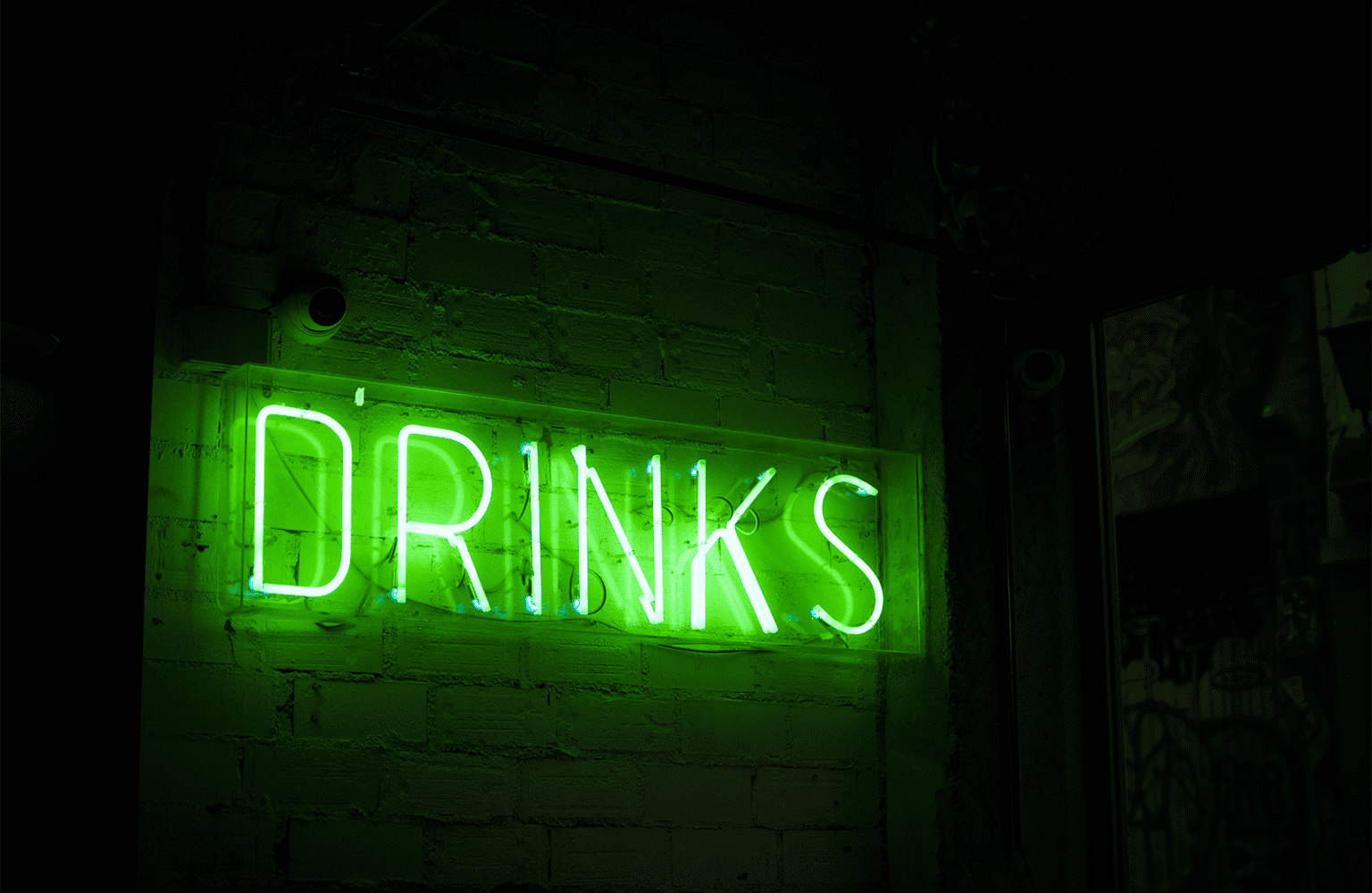 CBD & Alcohol – friends or enemies? Everything you need to know about the combo

Who doesn’t like to celebrate the weekend with a bottle of beer or a glass of wine? Alcohol is as popular as snacking while watching a movie. But CBD is becoming more and more popular as well and has established itself as a chill activity on the couch after work.

Surely, there are people who actually like to consume both to push their relaxation to the max. But does it work? How do both of the substances interact with each other? And how does CBD influence addiction? Listen up guys, you’re in for a treat #madebytomhemps:

CBD & alcohol: what is what?

Most of us will know that alcohol should be consumed with care since it causes you to cut loss, just as we know that CBD helps you to unwind. This is their common denominator: both stimulants have relaxing characteristics. That’s about it, tho. In fact, they do have a lot of differences – let’s have a look:

Alcohol is considered a psychotropic substance, which means that it can cause loss of control – something everyone can attest to. The more we drink, the more uninhibited we become. We’re loud and honest, maybe even accidentally share a secret.

Loss of control also means confusion in terms of orientation; your bike will have to be pushed, if you don’t want to end up in hospital. In short: alcohol celebrated by many, yet fraught with risk and negative long-term effects.

CBD, on the other hand, does not have a psychoactive effect on us and leaves our consciousness how it is: natural. This only goes for CBD, though, one of more than 140 cannabinoids which are naturally found in the cannabis plant. Its sibling tetrahydrocannabinol (THC) for example is well known to cause a high.

Both substances connect to our endogenous endocannabinoid system and unfold their effectiveness right there. This system is largely responsible to bring and keep biological processes in balance. The World Health Organization (WHO) classifies CBD as harmless, amongst others because it hardly has any side effects. A perfect groundwork for you to let the green gold into your life, isn’t it?

Research has shown that the intake and effect of CBD happens in a downward curve: at first, the effect increases with the dose, lingers a bit and then, from a certain amount, fades away. In relation to alcohol this would mean that you walked back home sober – hard to imagine, right?

In the United States and Canada, both substances have already been combined in the beverage CannaBeer. However, there has not been a lot of research on how both substances affect body and mind if used together.

Nonetheless, there are a few indications on how they may work together, as for example the results of twelve studies on the topic CBD and alcohol from 2013. The studies were mostly tested on cell culture models.

In a summary of the results, it was concluded that CBD has potential to protect an important part of the brain from alcohol’s dangerous side effects: the hippocampus, the part where our memories are housed and which controls our memory and affects.

In another study, rats who were addicted to alcohol were given CBD gel on their skin once every 24 hours for a period of seven days. The result: CBD mitigated the craving without having a sedating effect. What’s even more surprising is that even though the CBD was only found in the brain and plasma for a few days, the mitigation lasted for almost five months.

However, if this can also be applied to humans has not been properly researched yet, so you should stick to the well known rule less is more to prevent unwanted side effects. The vastness of the internet brings up another use of both substances together: consuming CBD to mend your hangover!

The natural wonder has many positive medical effects, as for example being antiemetic, meaning that it prevents you from throwing up. It’s also often used to fight headaches and migraine, as we have covered before.

The epidemical addiction survey (ESA) in Germany is carried out triennial and collects data on addiction all over the country. The latest ESA from 2018 gives us some numbers and facts on alcohol consumption and abuse in Germany: 6.7 million people aged 18 to 64 consume alcohol in a way that can be considered risky to their health.

Out of those, 1.6 million people are classified as addicted to alcohol. Also, alcohol abuse is one of the major causes for numerous chronic illnesses such as cancer, liver diseases and cardiovascular diseases as well as for accidents. Analyses suspect that about 74,000 deaths are caused by alcohol consumption or the consumption of alcohol in combination with tobacco.

These are high figures – can CBD provide remedy? Well, currently there are many debates going on about this. As mentioned before, CBD did in fact help rats which were addicted to alcohol. They also showed that anxiety, which often goes hand in hand with the addiction, could be minimized, and the recurrence rate was lowered too.

As with many of the topics we write about, the biggest factor is the current state of studies. However, in this case, the lack of studies could be a hint at the answer to the question if CBD and alcohol are dangerous in combination.

According to experts, we may conclude that the low amount of studies attests them to non-existent dangerous interactions of alcohol and CBD. Yet, as always, we call for conscious and safe consumption! #consumebetterwithtom