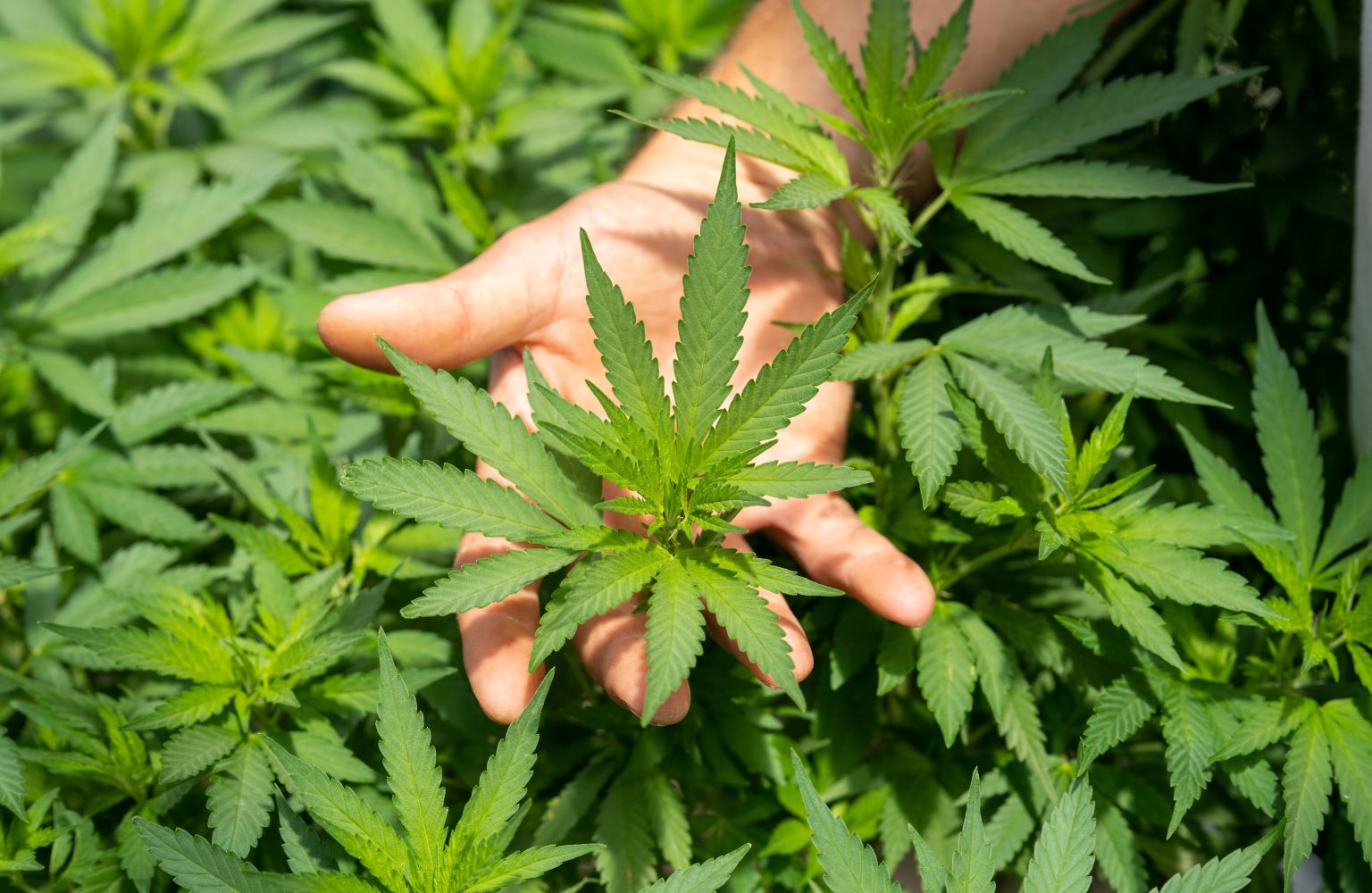 The world of CBD knows many technical terms. One of them: terpene. But what is it actually? And is it really necessary in your CBD product? We at Tom Hemp’s say yes and explain why.

What are terpenes and what is their function?

Terpenes are a natural component of many plants. They are aromatic hydrocarbon compounds, which are found in the flowers and leaves, roots, resin and fruits. They are responsible for the scent of a plant.

Around 8,000 terpenes are known to date. They all share a similar basic structure. However, they differ in their appearance and especially in their aroma. Why do plants emit the fragrances?

Primarily, this serves as a defense against pests. But in part it may also be a stress response of the plant. Or they want to use it to attract insects for pollination.

In addition to plants, terpenes are also found in many animals. Insects, for example, use the scents to communicate with each other.

What is useful in the plant and animal world cannot be bad in our everyday lives either. As secondary plant substances, terpenes are increasingly used in essential oils or toothpaste.

What are the terpenes of the hemp plant?

Since terpenes are secondary plant substances, they are consequently also contained in commercial hemp. Research has so far identified over 150 terpenes in the hemp plant. Most of them are found in the resin. But the flowers also contain the fragrances.

Depending on the cannabis plant, the terpene profile may vary. Accordingly, the taste and aroma of CBD will vary.

Which terpenes are contained in hemp? Here is an overview of the primary terpenes:

In plain language: What terpenes can do

Everything you have read so far should have made one thing clear to you: Terpenes are responsible for the distinctive aroma of the cannabis plant, and thus also of CBD. Besides smell and taste, however, they can have other influences – and much more profound ones. What are these?

How are aroma and effect related?

Have you ever heard of full spectrum and isolates? Once you get into CBD, you can’t avoid these two terms. What do they mean? The explanation is simple.

While isolates are isolated CBD pure substances, full-spectrum extracts contain flavonoids and terpenes in addition to CBD. It is therefore a plant mixture from which you can benefit many times over.

Because: It is assumed that full spectrum extracts have a higher biological activity than pure isolates. The terpenes complement each other with the CBD and achieve a synergistic effect. This means that they positively support the CBD effect. In technical jargon, this interaction is called the entourage effect.

As you can see, terpenes not only determine the aroma of CBD. They also have an influence on its effect. In the case of CBD flowers, it even goes so far that their aroma gives direct clues to their effect profiles. So you can already sniff the effect.

Humans consume terpenes daily through plant foods. They are therefore by no means harmful to health. However, they are not essential either.

The situation is completely different with cats. Here you should exercise the greatest caution. Because cats can break down terpenes in the body poorly. Especially the chemical compounds in lavender, oregano, peppermint and cinnamon pose a danger to the animal.

Why is there still CBD oil for animals like cats and dogs? The products usually come without terpenes, so you and your four-legged friend are on the safe side.

What do terpenes contain?

Terpenes are mainly found in plants. The scents are used for natural defense. But insects also carry them and use them for communication.

Which terpenes are found in CBD oil?

To date, over 150 terpenes of the hemp plant are known. Primary terpenes include beta-caryophyllene, humulene, limonene, linalool, myrcene, pinene, and terpinolene. In CBD oil, these can occur in varying doses.

What is the entourage effect?

If CBD and terpenes enter into a symbiosis, we speak of the entourage effect. CBD benefits from the presence of the fragrances by intensifying its mode of action.