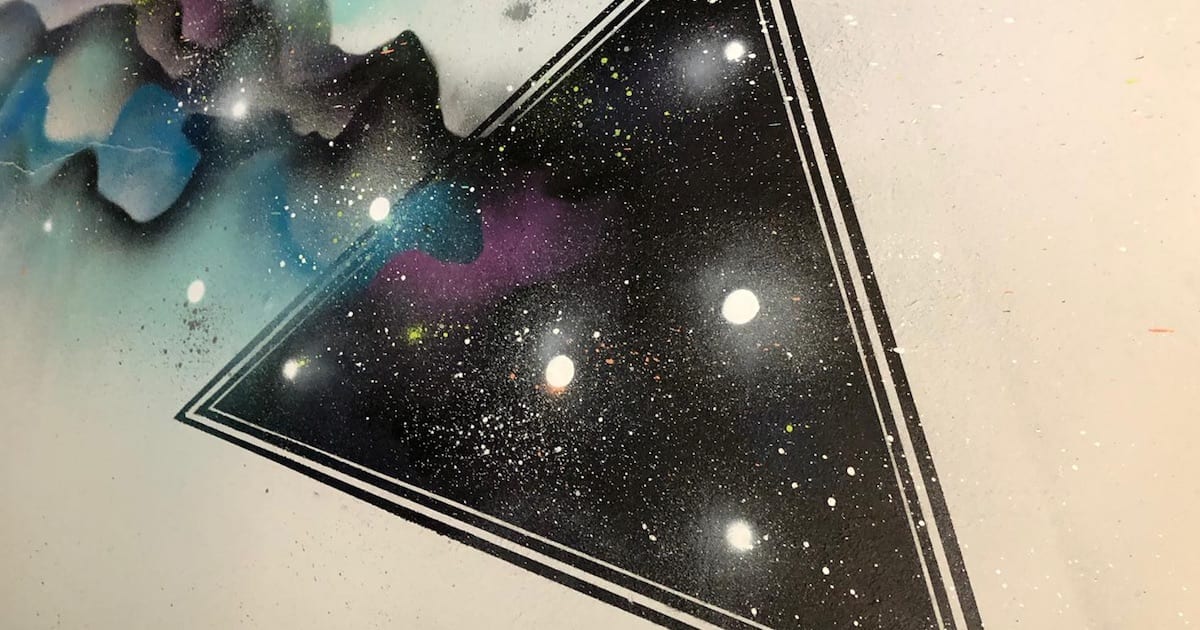 An article by Daniel

What is CBD, and how does it work?

Today I have a pretty dry, but I think a very important and informative blog article. I would like to tell you a bit about “CBD” – also called cannabidiol – and give you some information about it.

What exactly is this “CBD”?

CBD stands for “Canna-bi-diol” and is a unique compound naturally found in cannabis or hemp. CBD is, besides THC, the second most common cannabinoid in the hemp plant and, unlike THC, NOT psychoactive. This simply means that cannabidiol (CBD) can NOT trigger a “high” – so it does not have an exhilarating effect. In hemp, CBD occurs in the upper third of the plant and in the flowers in concentrations approx 0.5 to 2%. Hardly anyone knew anything about CBD until a few years ago, but in recent years studies have found that cannabidiol has high medicinal value. CBD is a pretty hot topic right now, and seems to have an increasingly important role in ‘alternative medicine’ as well as for the “average Joe“ consumer

CBD, especially in oil form, is becoming increasingly popular. Currently, you can buy CBD oils at DM & Rossmann as well as 2 drugstores. In Switzerland, you get CBD even in flower form at “Lidl” at the cash register. Many people now swear by the “healing effects” of their CBD products for a multitude of ailments

How does CBD work?

The mechanisms of action of CBD are still not fully understood, are extremely diverse and not so easy to describe. At 1st researchers studied the structure of cannabidiol and other cannabinoids & quickly realized that cannabinoids were responsible for the effects of cannabis. It was obvious that cannabinoids were effective, and they now sought to clarify how this effect came about. During these investigations they came across a hitherto unknown area in our body: the endocannabinoid system.

The human body has multiple receptors that respond to cannabinoids, the best known of which are cannabinoid receptor 1 (CB1) and cannabinoid receptor 2 (CB2). The CB1 is found in the central nervous system and in the nervous system of the intestine. The CB2 is found on cells of the human defense system and on cells that regulate bone metabolism. Accordingly, one can guess for what purposes CBD may be used. These two receptors are part of the so-called endocannabinoid system, which is used to regulate body processes. It has an effect on the

By binding to the cannabinoid receptors cannabidiol has anti-inflammatory, analgesic, soothing, anti-psychotic and anxiety-relieving effects. In addition, cannabidiol can reduce the effect of THC by competing with it for the CB1 receptor. Thanks to its antioxidant properties, cannabidiol can protect cells and genetic material from negative influences. Several cell studies have shown that cannabidiol can inhibit cancer growth.

Against what & why could you take CBD now?

The “uses” of CBD seem to be infinite. There have been many studies on the medical benefits of CBD and many more are currently in progress. One can already say in advance that the CBD has an incredibly broad spectrum of activity – it works “holistically” – It affects body, soul and spirit.

Many claims attributed to CBD include:

As you can see CBD has an incredibly broad spectrum of activity and many possible applications. Cannabidiol is definitely a serious alternative to pharmaceuticals and is right now among experiencing a rapidly growing popularity among medical professionals and consumers.

In my next blog article, I would like to give you a brief and concise overview of the various CBD products and items. Many of which are even acquirable at Tom Hemp’s.

Have a nice day and have a good time.

Yep, we use cookies too. No, not those ones! The ones that help us personalise content, adjust ads, measure them and increase security for our customer and clients. By navigating through our site or clicking on it, you are accepting the collection of this information through use of cookies on and outside of our website. You can find more information about our cookies and their use here: further information. - Accept.
Mehr Informationen OK
Privacy & Cookies Policy